Skip to Main Content
It looks like you're using Internet Explorer 11 or older. This website works best with modern browsers such as the latest versions of Chrome, Firefox, Safari, and Edge. If you continue with this browser, you may see unexpected results.

Digital book displays that follow themes that are being promoted by the library. 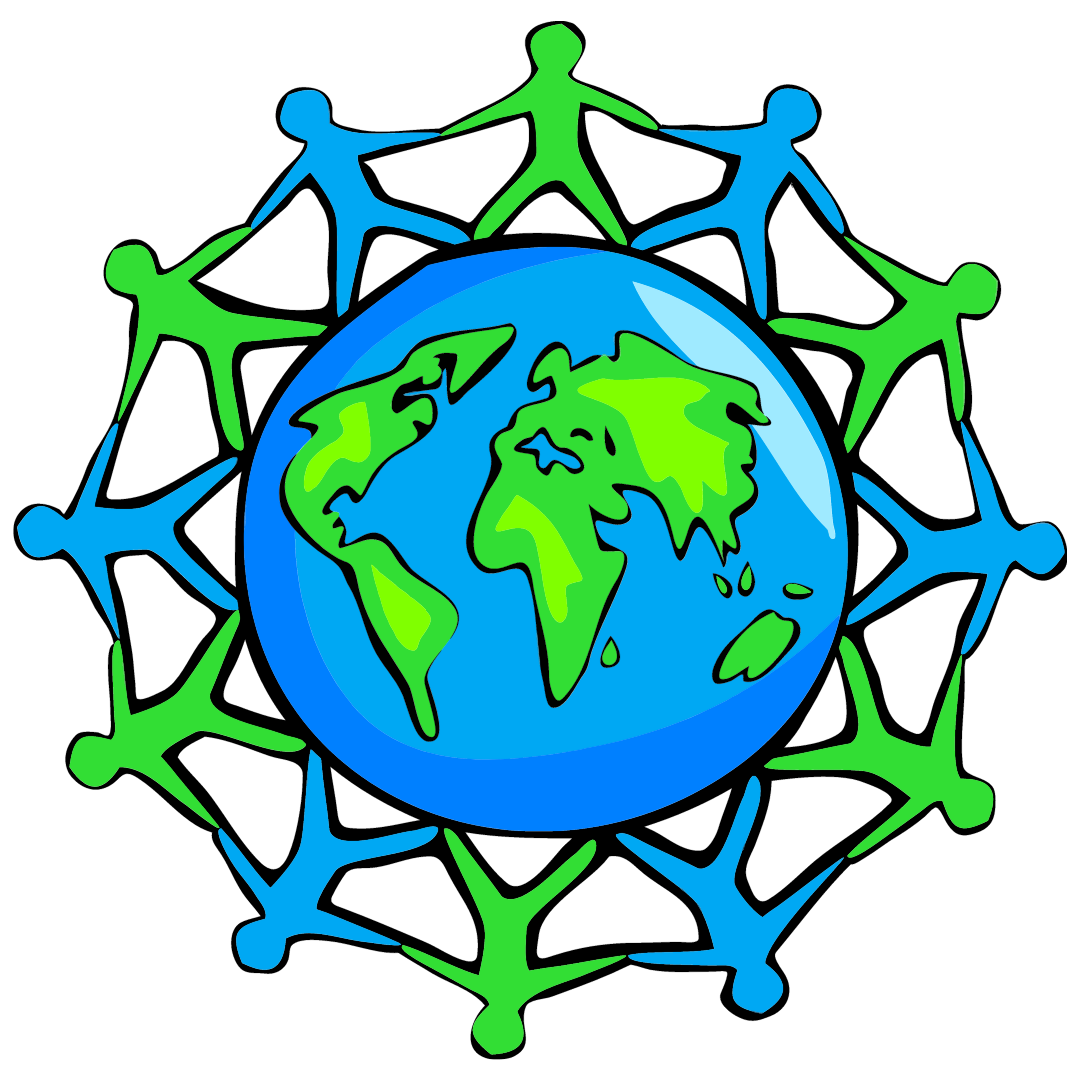 "Citizen science is the involvement of the public in scientific research – whether community-driven research or global investigations" - https://www.citizenscience.org/. The Citizen Science Association unites expertise from educators, scientists, data managers, and others to power citizen science.

We are also celebrating Earth Day this month on the 22nd!

The library has compiled this guide of resources available in the library and online. 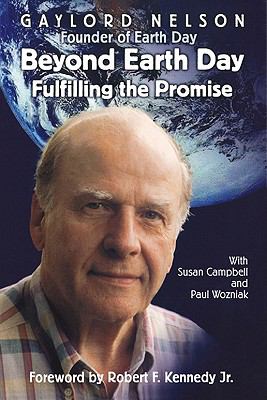 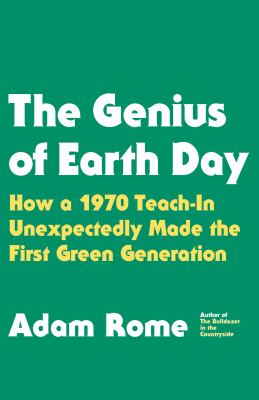 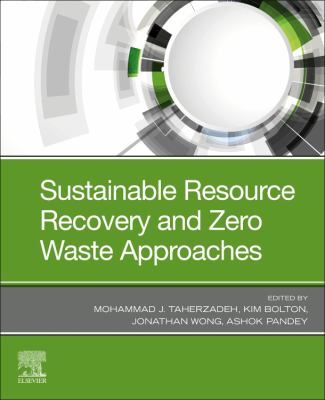 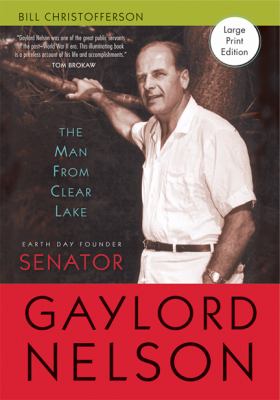 If you don't already have an account, you'll need to create one (free) and log in to play the full songs. 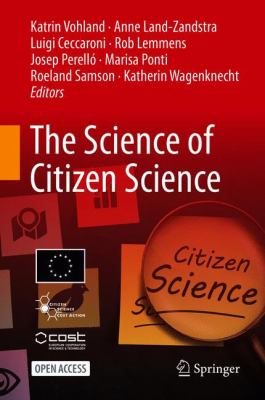 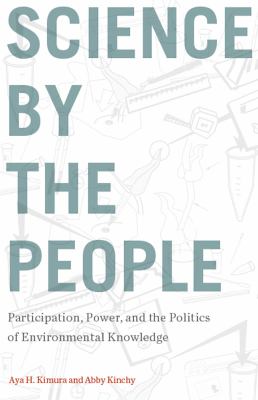 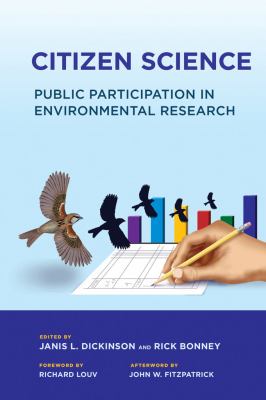 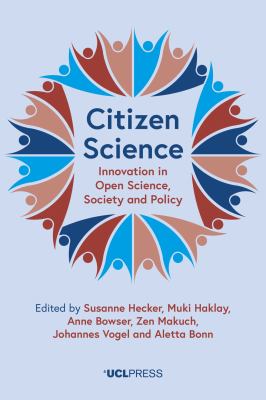 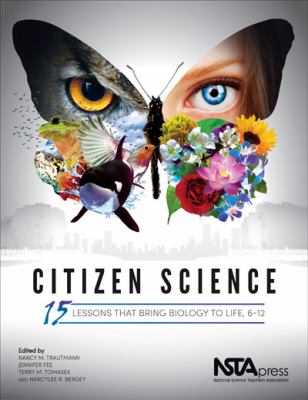 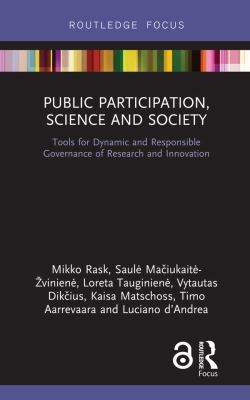 The Crowd & The Cloud

"Smartphones, computers and mobile technology are allowing people to become part of a revolutionary, 21st century way of doing science. By observing their environment, monitoring neighborhoods, and collecting information about the world around them, citizens are helping professional scientists advance knowledge while speeding up new discoveries and innovations. The results are improving health and welfare, fighting air and water pollution, and giving communities the power to help themselves. THE CROWD & THE CLOUD, a four-part series hosted by former NASA Chief Scientist Waleed Abdalati, takes viewers on a global tour of the projects and people on the front lines of this disruptive transformation in how science is done, and shows how anyone, anywhere can participate. Produced by Passport to Knowledge and made possible by The National Science Foundation."